This post was written by Thomas Breuer, MD, MSc, and originally published on LinkedIn.

Twenty years ago, the city of Alpine, Wyoming had an E.colioutbreak that made 61 people ill, sent 19 to the hospital, and left a further 159 people suspected of being infected. Faced with an outbreak of this size, local authorities reached out to the Centers for Disease Control (the CDC) and their Epidemic Intelligence Service; and I was the “disease detective” leading the three-member team sent to help. At the time, it was the USA’s largest water-borne outbreak of E.coli O157:H7 and for those curious to learn more, Time Magazine covered the story in-depth. 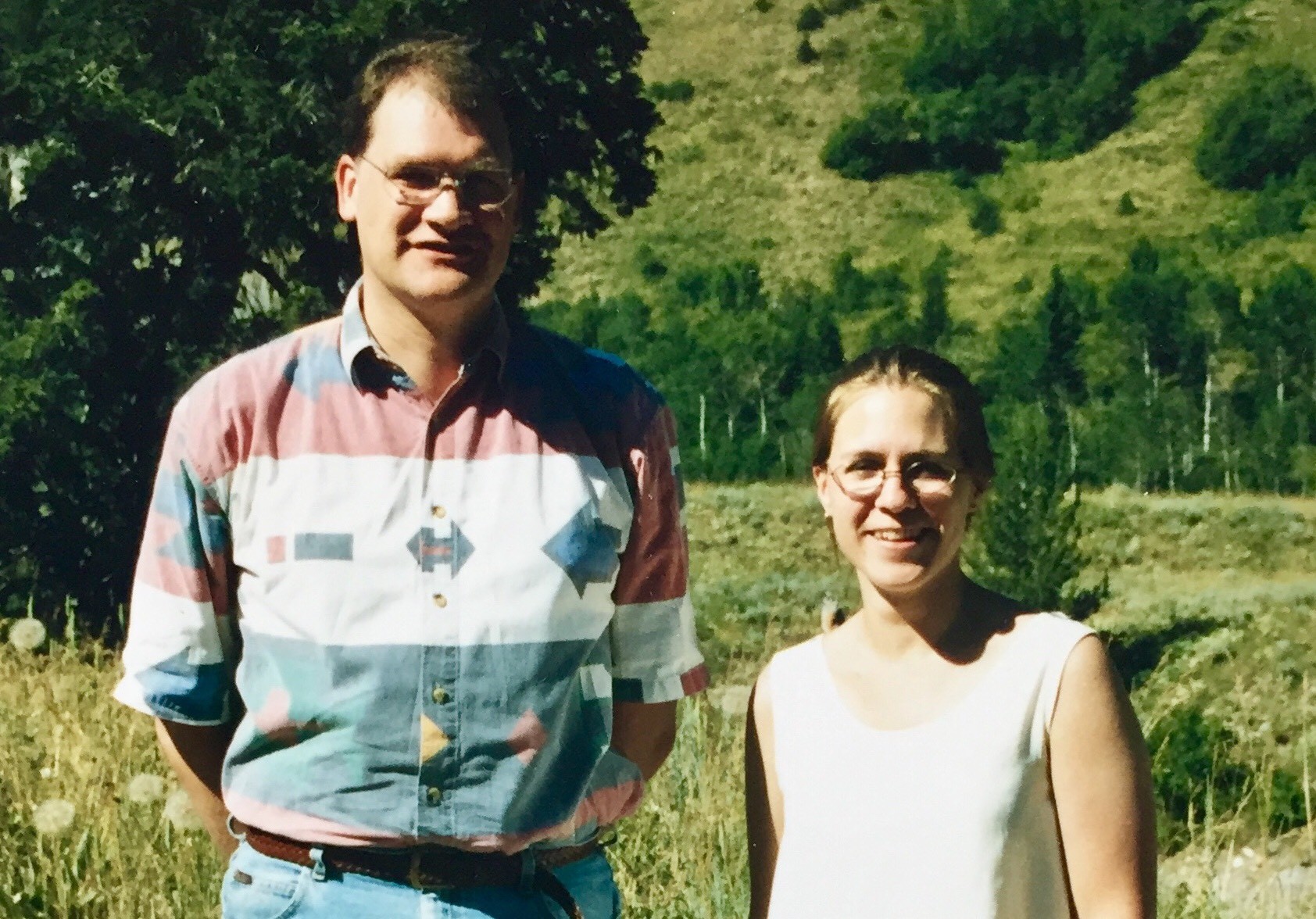 By revisiting my experience in Wyoming, I want to describe four steps I followed as a disease detective and show how these same basic principles can be extended to other fields. Specifically, I will make a parallel to the spread of information around real or perceived issues related to vaccines, the risk this poses to public health, and what we can do about it.

Step One: Confirm that an outbreak is occurring

In the case of Wyoming, it was a local doctor who first noticed something was going wrong. After a patient displayed worrying symptoms similar to an E.coli infection, he called other doctors in the area and confirmed that they had seen similar cases. By the time the CDC was contacted, critical information about the scale of the outbreak and pathogen involved were already known, allowing my team to work swiftly and efficiently when we arrived.

We live in a society where information and misinformation travels at the speed of a tweet, so it is more important than ever to have the facts straight before we raise any alarms or take action. This applies to all individuals, but especially those active on social media, journalists, public health officials and leaders in the industry. In the case of measles vaccinations, we have learned the hard way that once false information starts to spread, it is difficult to correct and this can have devastating consequences (in 2017, there were 14732 reported cases of measles and more than 30 deaths in Europe alone). 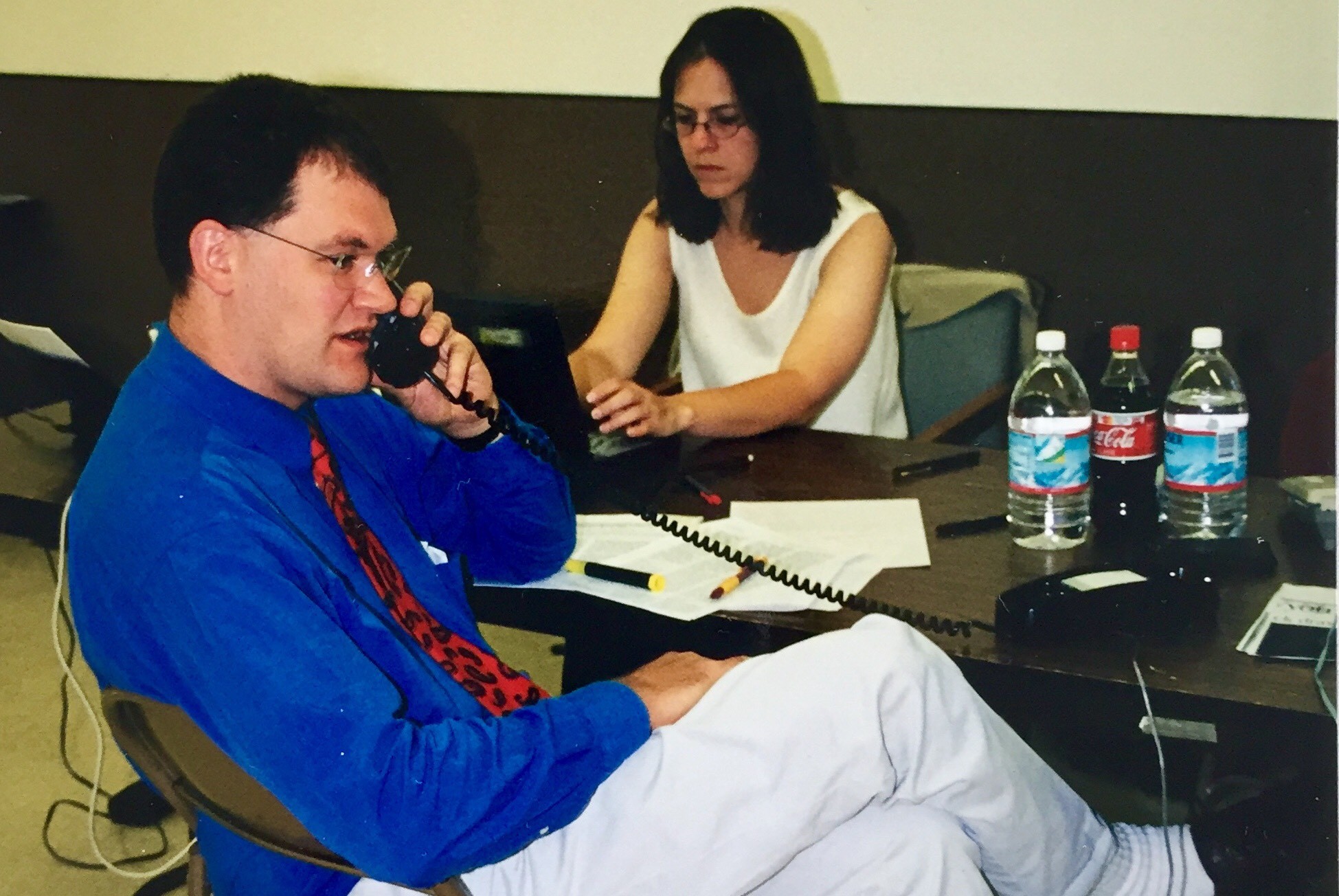 Upon arriving in Wyoming, the three of us began by speaking to as many people as we could in the community. We needed to determine what all of the victims in the outbreak had in common, and how they differed from those who were unaffected. Based on critical leads, we started to suspect the water supply as the source of the infection.

The power of going into a community, asking questions, and listening carefully to people’s observations, worries, and perceptions, cannot be overstated. For this reason, I strongly advocate spending more time talking to communities in order to better understand reasons why vaccination rates in some areas might be low, as well as learning from the regions where they are high.

With a hypothesis established, the team performed a rapid case-control study, i.e. compared behaviours of people affected by E.coli (cases) with healthy individuals (controls) and ran the numbers using statistical tools. As we suspected, the local water supply was to blame for the outbreak.

Using the right tools to test theories on human behaviour in the context of vaccination fatigue or hesitancy is of great importance. For this, we can turn to emerging disciplines, such as behavioural economics, to test assumptions regarding intentions vs behaviours. For instance, studies have revealed that myth-busting –a popular public health communication tactic – may have been backfiring all of these years, a fact which should be a reason for pause and re-evaluating how to communicate public health messages to the public.

In the case of Wyoming, by simply mending a fence, the town was able to keep livestock away from the source of their water and prevent further outbreaks. Meanwhile, other E.colioutbreaks led to massive food recalls and resulted in stricter standards in food processing and handling. When it comes to public health, it is never enough to just diagnose the source of contamination; you also need to do all you can to prevent outbreaks from happening again.

I have seen many myths and false perceptions around vaccines emerge over the years and when these have triggered lower vaccination rates, the result has been outbreaks and the re-emergence of diseases. Public health officials, governments and industry are eager to help put science around vaccines and vaccination into a digestible and understandable context and have done this with varying degrees of success in the past. However, more needs to be done. Over the coming months, I aim to highlight approaches being taken to improve understanding around both the benefits and risks of vaccination, especially those that lead to positive behavioural changes and improved public health.