The Behavioral Economics of Eating Animals

Published on May 27 2011 by Jared Wolfe | Behavioral Economics & Psychology 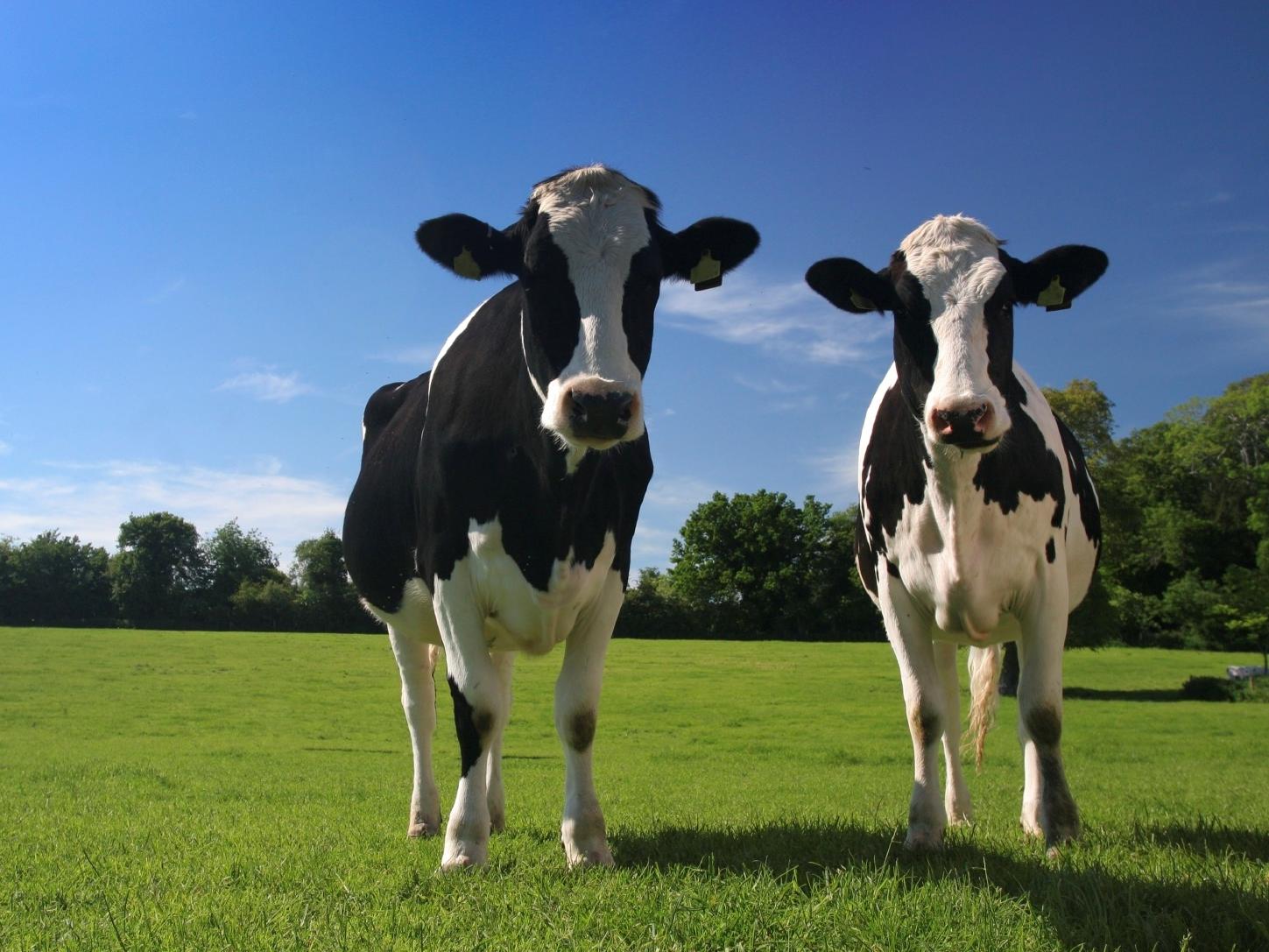 Throughout my life, I have loved eating meat, but my two best friends at Duke are vegetarians, and because of them I was persuaded to read Eating Animals by one of my favorite contemporary authors, Jonathan Safran Foer. While Foer mainly writes novels, his newest book is non-fiction, and discusses many topics that revolve around, well…eating animals.

One of the main takeaways from the book is that the vast majority (about 99%) of the meat we eat in America comes from factory farms, where animals face a shocking level of unnecessary suffering, a kind of suffering that is generally unseen at local, organic farms. After reading the book, I still eat meat, but only if it comes from humanely-raised sources.

While reading Eating Animals, I couldn’t help but think of behavioral economics (a topic which, admittedly, is often on my mind anyway), and how so many behavioral economic principles seem to apply to various patterns of people’s general thoughts, emotions, and actions regarding meat. While I do not have the empirical data to support my musings, I figured I would share them as “food for thought.”

Identifiable Victim Effect: The massive scale on which factory farms operate is precisely what makes it so difficult to sympathize with the animals within them.

One Step Removed (see the “Coke vs. dollar” study): Many would find it immoral to treat a cow, pig, or chicken the way that the ones we eventually eat are, but aren’t fazed with it being done for us indirectly by others (or just don’t think about it either way).

Social Norms and “Us” vs. “Them” (see the CMU vs. UPitt cheating study): Many non-vegetarians see others eating meat indiscriminately and so think doing so is OK, and may not stop and think much about a vegetarian’s reasons for not eating meat (which may be reasons non-vegetarians would actually agree with, too) because vegetarians may automatically be categorized as a fringe group.

“Hot” vs. “Cold” States (see the “laptop” study): Our food decisions (and therefore, our thinking about food) often occur when we are already in the “hot” state of hunger. When we are not hungry at all (in a “cold” state), we are probably more receptive to the logical arguments against eating factory-farmed meat, and might agree to do so. But the hungrier we get, the more likely we are to do something we might think of as unethical. This is the same reason that people find it so easy to find the resolve to quit smoking just after a cigarette, but nearly impossible when cravings set back in.

Paradox of Choice: Limiting our food options (by cutting out factory-farmed food options) should help us better appreciate the options that remain for us.

Dating: I was told that many vegetarians will only date fellow vegetarians, and the majority of vegetarians are female (60-67%)…so the demand for potential vegetarian males is much greater than the supply. Thus, for males, it would be irrational not to be a vegetarian to allow yourself access to this wonderful market of potential dates.

Originally from New York City, Jared received his B.S. in Human Development from Cornell University and his Ph.D. in Marketing...