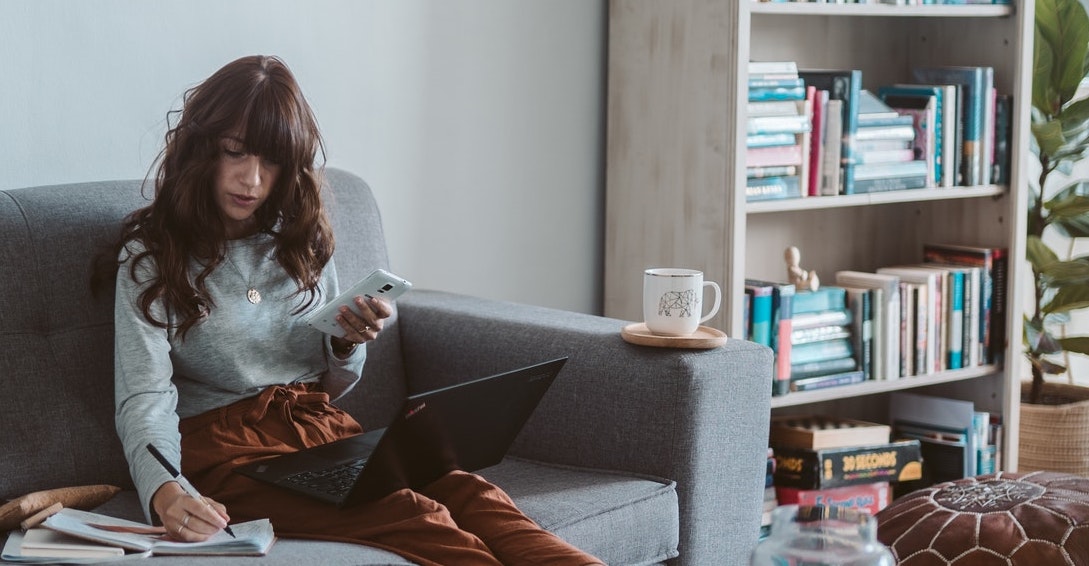 A survey conducted by our Government team at the Center for Advanced Hindsight contributed to a major policy change that will impact more than 600,000 public employees of the Brazilian Federal Government. The change is being recognized as a step to modernize people management and increase efficiency in the provision of public services in the country.

The survey was a partnership between Duke University, Enap – The School of Public Administration,  and SGP – Secretariat of People Management and Performance. Both Enap and SGP are part of the Ministry of Economy of the Brazilian Federal Government. “Enap has been an advocate of evidence-based policy and this project is one of its many examples of how data and research can add to the design of public policies” says Diogo Costa, president of Enap.

According to data collected by the Ministry of Economy, 357,767 federal civil servants are working at home, including institutions of the Federal Education System. This number represents 63% of the total workforce of the Federal Public Administration. The survey was opened to participation in May of 2020 with the intent of learning about people’s experience with teleworking and/or managing teleworkers both before and in light of COVID-19.

82% of public employees reported that they would like to spend at least one day of the week in remote work and that 65% reported that they “totally agree” or “agree” with the phrase: In the future, I will ask for permission to telework.

More than 40,000 responses were gathered from public employees all over Brazil. “The survey conducted by CAH had a surprising number of participants and brought important insights that contributed to the design of our new policy” says Wagner Lenhart, Secretary for People Management and Performance at the Ministry of Economy.

The previous policy did not allow part-time remote work, but the results of the survey supported the idea that most of public employees feel more productive in dividing themselves between the office and their homes. Results collected from the survey showed that 82% of public employees reported that they would like to spend at least one day of the week in remote work and that 65% reported that they “totally agree” or “agree” with the phrase: In the future, I will ask for permission to telework.

According to the Secretary Lenhart, teleworking has the potential to contribute to the reduction of costs in the public sector – it has saved at least $21 million USD during these last four months due to the pandemic – as well as generated gains and benefits for the public employees that adhere to the program. “This program will directly impact the quality of life of the participants and will contribute to the motivation of professionals and the retention of talents” explained the secretary.

Considering the benefits that remote work can bring to public entities, the objective of the new policy is to simplify the rules of the management program and expand the adoption of telework. “We are reversing the process, making it simpler and less bureaucratic. With the authorization of the minister, the director of each unit defines how teleworking will work. The process will be transparent and can be followed up by citizens, with effective control over all deliveries” says Lenhart.

Results from the teleworking survey will also be used to help identify what kind of tasks could benefit from public employees working from home since each agency will have autonomy to define what activities can be performed in remote work. The new policy was also based on the experiences of public agencies of the Executive, Judiciary and private organizations. “We learned about experiences that were already being practiced in public administration and outside it to build a model based on transparency, monitoring productivity, and the effectiveness of the program” informs Lenhart. To contribute to the success of the teleworking policy, “Enap plans to use the survey results as a source of valuable information for servants’ skills development programs and training in technologies,” explained Costa.

Joseph Sherlock, senior behavior researcher and the head of the Center for Advanced Hindsight Government team acknowledges the importance of having such projects: “We have a big mission to use science to create change in big social issues with Government partners. Teleworking has become an important topic all over the world and we are happy to have contributed to the process of building a new policy that will impact so many public employees and may benefit the Brazilian Society.”

Michael graduated from the Master of Behavioral and Decision Sciences program at the University of Pennsylvania. When he is not...

Lyndsay is a behavioral researcher at CAH where she works on Government projects.  She previously worked for the California EPA... 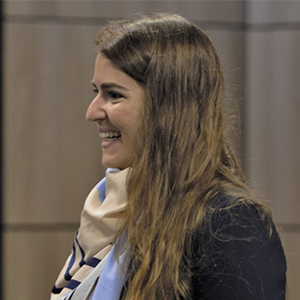 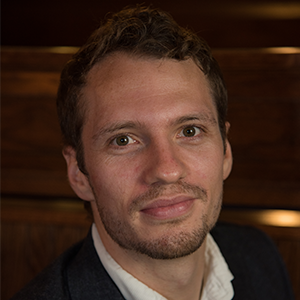 Joseph is an Applied Behavioral Researcher at the Lab. He is currently on secondment (temporary assignment) from central government in...